“One of the best thriller writers we have.” —Harlan Coben, #1 New York Times bestselling author

From the international and instant New York Times bestselling author of The Dirty South, the white-knuckled Charlie Parker series returns
with this heart-pounding race to hunt down the deadliest of war criminals.

In Amsterdam, four bodies, violently butchered, are discovered in a canal house, the remains of friends and confidantes of the assassin known only as Louis.

The men responsible for the murders are Serbian war criminals. They believe they can escape retribution by retreating to their homeland.

For Louis has come to Europe to hunt them down: five killers to be found and punished before they can vanish into thin air.

There is just one problem.

With John Connolly’s trademark “dark, haunting, and beautifully told” (
Booklist) prose and breathless twists and turns,
The Nameless Ones is an unputdownable thriller that will keep you on the edge of your seat.

“As always, the writing is exquisite: Connolly is a supremely talented storyteller, a genuine craftsman, and his books are a joy to read.” ―
Booklist

“This one is great stuff for the crime buff.” ―
Kirkus Reviews

John Connolly is the author of the Charlie Parker series of thrillers, the supernatural collection
Nocturnes, the Samuel Johnson Trilogy for younger readers, and (with Jennifer Ridyard) the Chronicles of the Invaders series. He lives in Dublin, Ireland. For more information, see his website at JohnConnollyBooks.com, or follow him on Twitter @JConnollyBooks.

CHAPTER I
The two figures were by now a familiar sight, if only to a select few, for even ones such as these, who guarded their privacy so assiduously, must inevitably become known to some of their neighbors. For a time, they had not been seen out together, and only the black man, generally believed to be the younger, was noticeable on the street and the surrounding blocks. It was rumored that the other, the older (marginally) and less elegant (by a more considerable degree), was ill, or perhaps recovering from illness, although questions directed, however discreetly, to Mrs. Evelyn Bondarchuk, the woman who occupied the first floor apartment in their building, were met with a stony silence from the lady herself, and the disapproving yaps of her assorted Pomeranians.

According to local lore, it was Mrs. Bondarchuk herself who owned the property, although she carefully concealed her interest through the use of shelf companies, a series of lawyers at least as tight-lipped as she, and a Dickensian amount of paperwork—not that anyone was unduly troubled by this minor act of deception, which had long ago mutated from suspicion into fact. After all, this was New York City, and more specifically Manhattan, where various levels of eccentricity, reinvention, and even downright criminality were, if not a given, then at least quotidian.

But the truth of the matter was that Mrs. Bondarchuk was merely a tenant, albeit one who functioned also as a watchdog, since her chair by the bay window of her apartment offered a clear view of the street in two directions. (Mrs. Bondarchuk’s bark, it might have been said, was probably worse than her Pomeranians’ bite, although it was a close-run thing, and none of the neighbors was in any hurry to test the hypothesis. The Pomeranians were nippy little beasts when the mood took them, but Mrs. Bondarchuk possessed an undeniable solidity, and all her own teeth.)

A few years earlier, there had been some unpleasantness at the property involving a man with a gun, but it, and he, had been taken care of. Since then, Mrs. Bondarchuk had committed with even greater acuity to her role as first line of defense. She now understood it was more than a sop from her landlords, a poi

Be the first to review “The Nameless Ones: A Thriller (19) (Charlie Parker) Hardcover – October 26, 2021 by John Connolly” Cancel reply 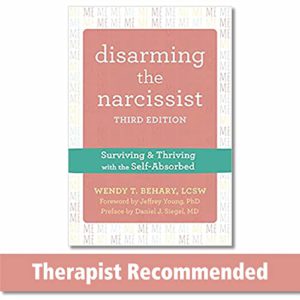 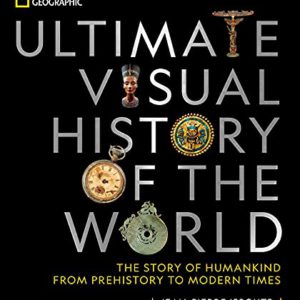 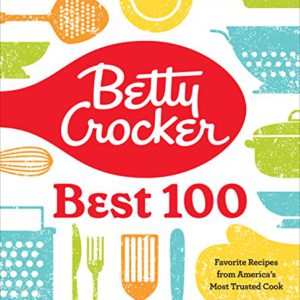 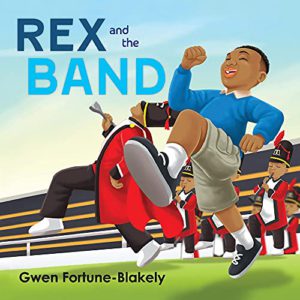 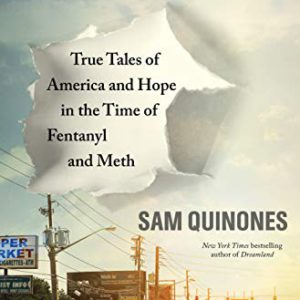 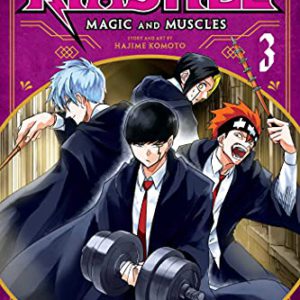 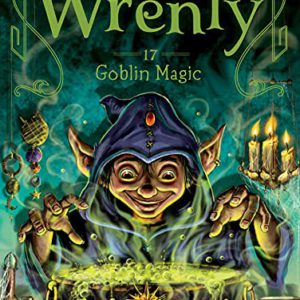 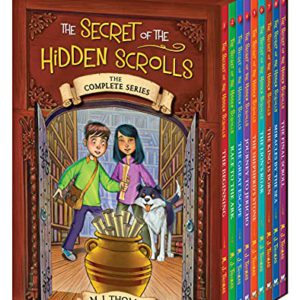