Fathers carry a huge responsibility for our kids. Salute to all of the amazing fathers around the world. There are many men who have stepped up as the father figure in children’s lives. From one dad to another, keep up the great work. We are impacting kids’ lives everyday.
-Wes Watkins

Drummer and Author Wes Watkins has carved his place in the musical landscape of the Washington, D.C. area by playing for R&B, Gospel, Rock, Jazz, Neo Soul, Hip- Hop, Blues and legendary Go-Go bands. Born in Baltimore and raised in Severn Md. Watkins, Former Drummer and Musical Director for Grammy Nominated artist Carolyn Malachi, The Fabulous Thunderbirds, Walker Redds Project, and his band Got My Own Sound, was inspired by watching and imitating the awe inspiring dexterity of his father’s drum style. He recalls tossing his drumsticks in the air and watching drum videos as a kid, perfecting his performance as well as his sound. By age 7, Watkins was noticed by Richard Smallwood and asked to play for his music workshops at his church Argone Hills. At this time, Watkins realized music was his passion and what he wanted to spend his life pursuing.Watkins was heavily influenced by Go-Go– a style of music established in Washington, D.C., heavy in percussion where the drummer drives the beat with the conga player. At age 9, the enterprising young drummer organized his first band at school creating his own experience. Watkins did his first International Drum Clinic in Amsterdam at the Drumland Music Store, with over 100 people in attendance to watch him take to the stage to perform, speak, and field questions.Wes has had the pleasure of working with many artists. Greats like The Fabulous Thunderbirds, Grammy Nominated Artist Carolyn Malachi, Recording Jazz artist Marcus Johnson, Saxophonist Brian Lenair, Eddie Baccus Jr., Koryn Hawthorne, Travis Greene, Chrisette Michele, David Correy, Sirius Company, Temika Moore, Ten Commandments, Project 71, Lissen, Familiar Faces, Faycez You Know, Northeast Groovers, What? Band and Backyard Band. Watkins has had the opportunity to tour the world with The Fabulous Thunderbirds and Carolyn Malachi. Wes Watkins has released three albums and two books since 2016. First album titled Got My Own Sound released in February of 2016. The single titled Sky, featuring Carolyn Malachi, was produced and arranged by Watkins along with the help of Branden Jacobs and written by Carolyn Malachi.The second album Welcome To Our World released in 2018 and the third album Out Of Love dropped in 2019. Preparing to release the latest album in March of 2021 entitled Moonshine Music is highly anticipated. In 2019 Wes released his first book The Life That Created My Own Sound speaking on his past addictions to alcohol, depression, suicide and how changed his life to move forward. Following his first book he wrote a second book Motivation+Drive=Purpose. In this latest book Watkins explains how he found the Motivation, Drive and Purpose to respond to his Why in Life and accomplish his goals and Vision in life.

Be the first to review “Fathers Need Their Kids & Kids Need Their Fathers Hardcover – October 8, 2021 by Wes Watkins” Cancel reply 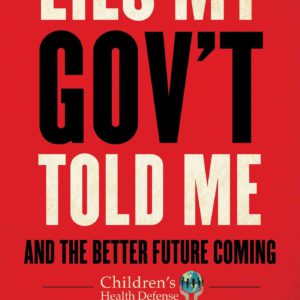 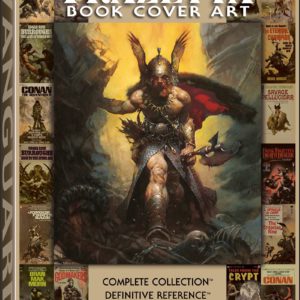 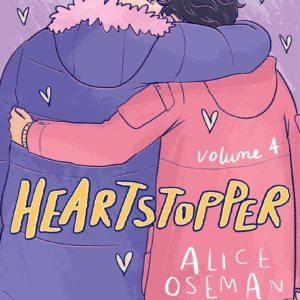 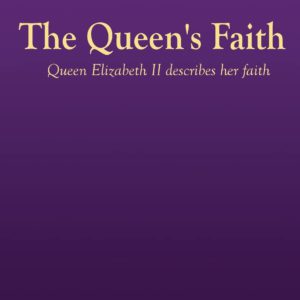 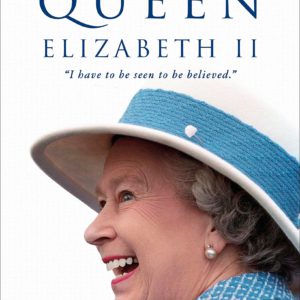 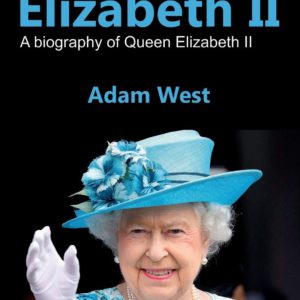 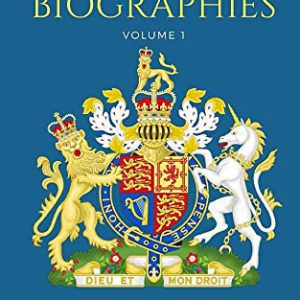 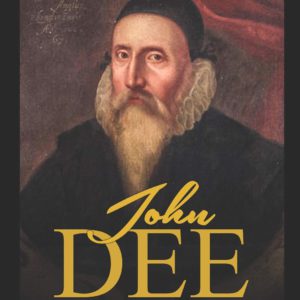