Catching Hell: A True Story of Abandonment and Betrayal

Details: Product Description
Four days on the job Jay Dobyns was shot point-blank in the back by a criminal suspect. The bullet travelled through his lung and exited his chest. For the next twenty-seven years, he accepted every dirty and dangerous undercover assignment possible. Some days he succeeded, on others he failed, but all he ever wanted to do was to defend and protect people who couldn’t, or wouldn’t, do that for themselves.
Death threats mounted from street criminals and he was again shot in the back. This time not by a suspect, but by the people he worked for; abandoned and marginalized, the threats were ignored and he was framed as an arsonist who tried to murder his family.
What came next was corruption and a cover-up to proportions that few would ever believe our government was capable of.
This is his true story.
Review
“Jay was the most effective undercover officer to ever tape on a body wire and walk into the devil’s trailer court. God forbid the weak or innocent were ever bullied in his presence.” — Louie Quinonez, ATF Agent (ret.) and author of the bestseller, Satchel Boy
“A provocative and haunting true story, so prepare yourself and your heart. You will see a side of Jay that you might not have expected. How God used a little African boy, an unloved and abandoned orphan named Godsnews, to change Jay’s life.” — Ed Harrow, USAF (ret.) and Pastor
“Jay Dobyns’ undercover style is that he doesn’t let adversaries know how smart he is until it’s too late for them.” — James Reed, Attorney
“Jay is a bona-fide original of the greatest variety. A black-belt of the streets, an iron-willed bad ass with a beautiful heart.” — Christian Gudegast, Director of the film Den of Thieves
“Jay lived the roles in life that I live to play in movies.” — Gerard Butler, Actor, 300, Olympus/London Has Fallen, Law Abiding Citizen, Hunter Killer, Den of Thieves
“Jay Dobyns is still on the front lines of an invisible battlefield — one wrought with shame, abandonment, betrayal, and guilt. Catching Hell is an ultimate display of courage and vulnerability as Jay walks you through his personal journey of finding meaning within the suffering. It’s a disarmingly powerful work that brings peace to those struggling with the same.” — Josh Mantz, Major, United States Army (ret.) and author of the bestseller, The Beauty of a Darker Soul
“You would think that a lifetime of putting yourself in harm’s way for the greater good against American violence would count for something. You would be wrong.” — Tony Scott, Director, Top Gun, Man on Fire, Déjà vu, Crimson Tide
“Not all wounds bleed and, at times, emotional wounds cut deeper than visible wounds. Jay Dobyns showed tremendous courage infiltrating the Hell’s Angels; however, the strength it took to confront himself is far more impressive. While Catching Hell is Jay’s story, anyone who has ever experienced trauma will relate to its healing journey and find solace in knowing that if it can affect someone as tough as Jay that we are not alone. Jay’s work as a Federal Agent was all about stopping bad people and his work with Catching Hell is all about helping good men and women understand how to navigate trauma with hope, dignity and courage.” — Bob Delaney, New Jersey State Trooper (ret.) and author of bestsellers, Covert: My Years Infiltrating the Mob and, Surviving the Shadows: Journey of Hope into Post-Traumatic Stress. He is currently the Vice President of Referee Operations for the National Basketball Association
“Retired ATF agent Jay Dobyns takes us on a surreal unbelievable career journey that reads like an action movie with many highs, lows and near-death experiences. Reading this page turner will keep you on edge and make you wonder how he or his family survived.” — Richard Carmona, Vice Admiral (ret.), 17th Surgeon General of the United States
“Jay works hard, he plays hard and his honesty saves the lives of those first Responders that serve even harder!” — Sean Riley, Pres

Be the first to review “Catching Hell: A True Story of Abandonment and Betrayal” Cancel reply 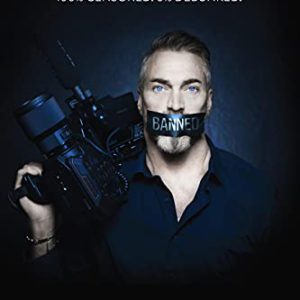 Plandemic: Fear Is the Virus. Truth Is the Cure. Hardcover – October 19, 2021 by Mikki Willis 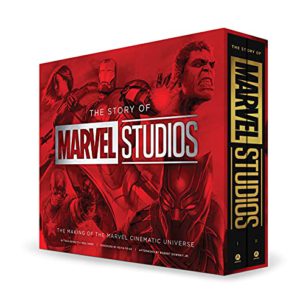 The Story of Marvel Studios: The Making of the Marvel Cinematic UniverseProduct Bundle – Illustrated, October 19, 2021 by Tara Bennett ,Paul Terry

Add to cartCompare
Add to wishlist
-$7.51 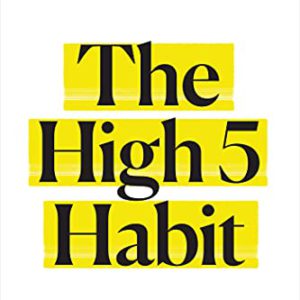 The High 5 Habit: Take Control of Your Life with One Simple Habit Hardcover – September 28, 2021 by Mel Robbins

Add to cartCompare
Add to wishlist
-$6.35 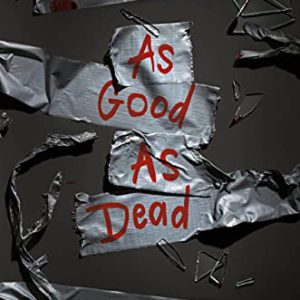 As Good as Dead: The Finale to A Good Girl’s Guide to Murder Hardcover – September 28, 2021 by Holly Jackson

Add to cartCompare
Add to wishlist
-$7.51 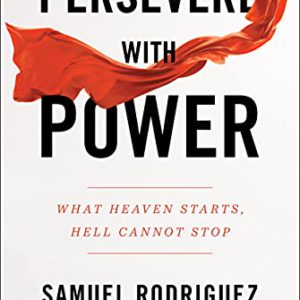 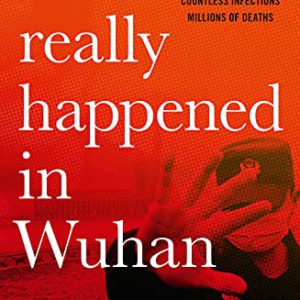 What Really Happened In Wuhan: A Virus Like No Other, Countless Infections, Millions of Deaths Hardcover – September 28, 2021 by Sharri Markson

Add to cartCompare
Add to wishlist
-$9.04 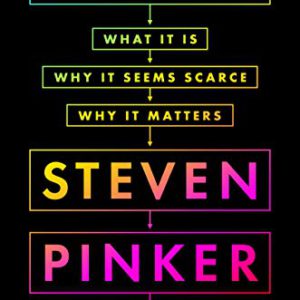 Rationality: What It Is, Why It Seems Scarce, Why It Matters Hardcover – September 28, 2021 by Steven Pinker

Add to cartCompare
Add to wishlist
-$8.62 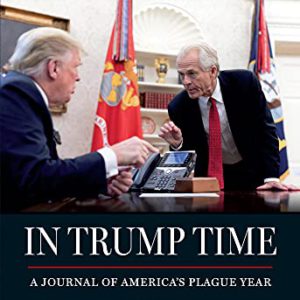 Add to cartCompare
Add to wishlist
-$9.35 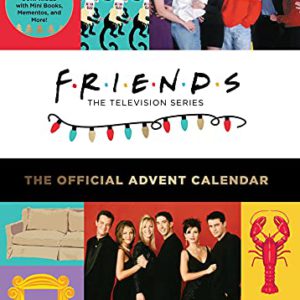 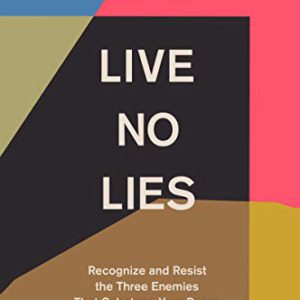 Live No Lies: Recognize and Resist the Three Enemies That Sabotage Your Peace Hardcover – September 28, 2021 by John Mark Comer

Add to cartCompare
Add to wishlist
-$8.99 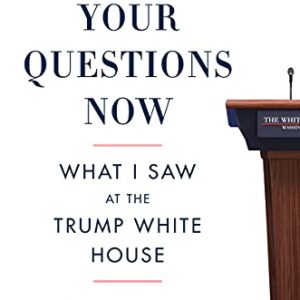 I’ll Take Your Questions Now: What I Saw at the Trump White House Hardcover – October 5, 2021 by Stephanie Grisham

Add to cartCompare
Add to wishlist
-$6.72 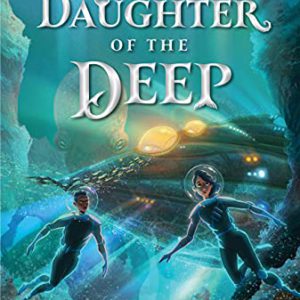 Daughter of the Deep Hardcover – October 26, 2021 by Rick Riordan

Add to cartCompare
Add to wishlist
-$9.35 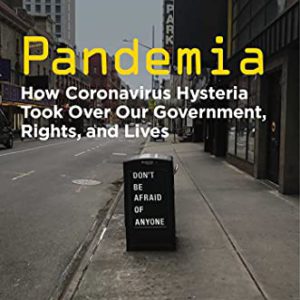 Pandemia: How Coronavirus Hysteria Took Over Our Government, Rights, and LivesHardcover – November 30, 2021 by Alex Berenson 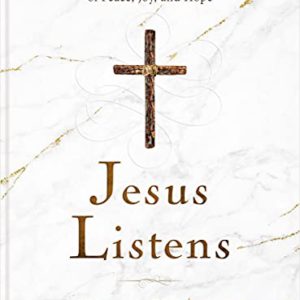 The Business of Blood (1) (A Fiona Mahoney Mystery) Paperback – November 8, 2019 by Kerrigan Byrne