All About Me!: My Remarkable Life in Show Business Hardcover – November 30, 2021 by Mel Brooks

At 95, the legendary Mel Brooks continues to set the standard for comedy across television, film, and the stage. Now, for the first time, this EGOT (Emmy, Grammy, Oscar, Tony) winner shares his story in his own words.

“I hope fans of comedy will get a kick out of the stories behind my work, and really enjoy taking this remarkable ride with me.”—Mel Brooks

For anyone who loves American comedy, the long wait is over. Here are the never-before-told, behind-the-scenes anecdotes and remembrances from a master storyteller, filmmaker, and creator of all things funny.

All About Me! charts Mel Brooks’s meteoric rise from a Depression-era kid in Brooklyn to the recipient of the National Medal of Arts. Whether serving in the United States Army in World War II, or during his burgeoning career as a teenage comedian in the Catskills, Mel was always mining his experiences for material, always looking for the perfect joke. His iconic career began with Sid Caesar’s
Your Show of Shows, where he was part of the greatest writers’ room in history, which included Carl Reiner, Neil Simon, and Larry Gelbart. After co-creating both the mega-hit 2000 Year Old Man comedy albums and the classic television series
Get Smart, Brooks’s stellar film career took off. He would go on to write, direct, and star in
The Producers, The Twelve Chairs, Blazing Saddles, Young Frankenstein, Silent Movie, High Anxiety, and
Spaceballs, as well as produce groundbreaking and eclectic films, including
The Elephant Man, The Fly, and
My Favorite Year. Brooks then went on to conquer Broadway with his record-breaking, Tony-winning musical,
The Producers.

All About Me! offers fans insight into the inspiration behind the ideas for his outstanding collection of boundary-breaking work, and offers details about the many close friendships and collaborations Brooks had, including those with Sid Caesar, Carl Reiner, Gene Wilder, Madeleine Kahn, Alfred Hitchcock, and the great love of his life, Anne Bancroft.

Filled with tales of struggle, achievement, and camaraderie (and dozens of photographs), readers will gain a more personal and deeper understanding of the incredible body of work behind one of the most accomplished and beloved entertainers in history.

“Laugh-out-loud hilarious and always fascinating, from the great Mel Brooks. What else do you expect from the man who knew Jesus and dated Joan of Arc?”
—Billy Crystal

“Mel Brooks is Mount Hilarious. All any of us can do is look up and feel small and not as funny in comparison.”
—Marc Maron

“No one ever made me laugh harder than Mel Brooks. There was no more magical couple than Mel and Anne Bancroft. I treasure every memory with him and with them.”
—Norman Lear

“If you are holding the great Mel Brooks’s memoir and you are wasting time reading this blurb, you’re an idiot.”
—Conan O’Brien

“This marvelous book by the great man himself will give you a mega-dose of sheer reading pleasure. It’s the personal, delightfully revealing life story of a giant comic talent.
All About Me! delivers a much-needed, therapeutic supply of full-out laughter.”
—Dick Cavett

“
All About Me! isn’t a typical comedy memoir, and why would it be? Mel is a singular talent, still witty, still sharp, and still zinging us after all these years. These stories thread a hilarious narrative that is also profound and touching. Reading this, you’ll learn very quickly why Mel Brooks is a king of comedy.”
—Wanda Sykes

“Not since the Bible have I read anything so powerful and poignant. And to boot—it’s a lot funnier!”
—M. Brooks

Mel Brooks, director, producer, writer, and actor, is an EGOT—one of the few entertainers in an elite group to earn all

Be the first to review “All About Me!: My Remarkable Life in Show Business Hardcover – November 30, 2021 by Mel Brooks” Cancel reply 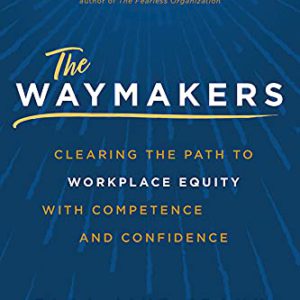 The Waymakers: Clearing the Path to Workplace Equity with Competence and Confidence Hardcover – December 10, 2021 by Tara Jaye Frank 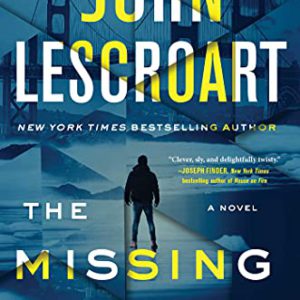 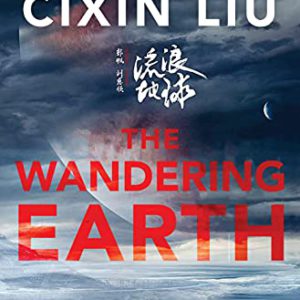 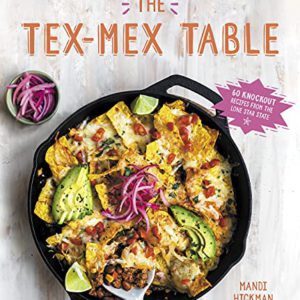 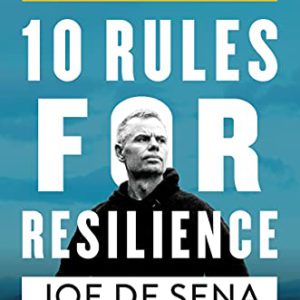 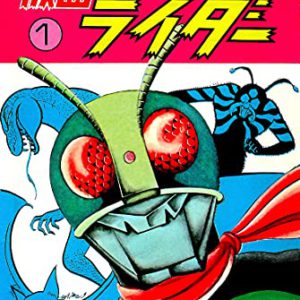 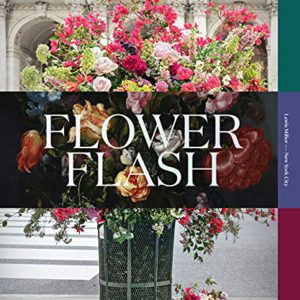 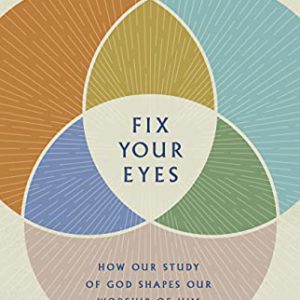 Fix Your Eyes: How Our Study of God Shapes Our Worship of Him Hardcover – October 5, 2021 by Amy Gannett